​HERE IS WHAT PEOPLE ARE SAYING:

Jerry Breeden & his Cast of Characters are Hilarious!!!....Creative Comedy Routines... Amazing Magic....Famous Songs!!! Jerry started his first Rock Band in 1965. He was playing the Hits as they Climbed the Charts!!! He has delighted audiences across the U.S., Canada, Mexico, Cuba, Jamaica, Japan, Italy & Finland. He is loved and appreciated by audiences everywhere! 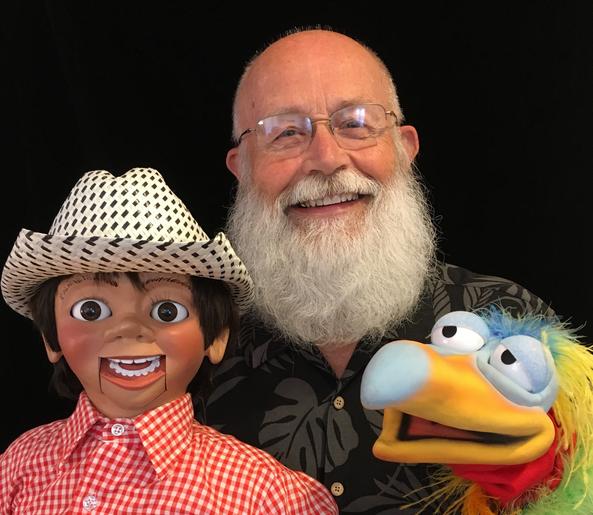 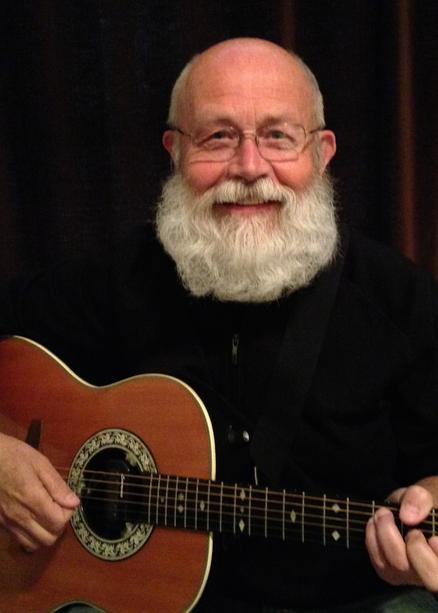 We enjoyed Jerry's show so much at our Fair, that we invited him back next year!!!

Jerry Breeden in a Pleasure to work with!

Jerry kept our event upbeat and energetic.....we can't thank him enough for bringing smiles to our diverse clientle.

Jerry presented a wonderful program which entertained not only the children but many parents as well.

Jerry Breeden is PHENOMENAL!!! Great Energy, Hilarious and a talented musician.......I would hire him again in a Heartbeat!!!

What PURE JOY you brought to my residents today!!! Thanks so Much!!! 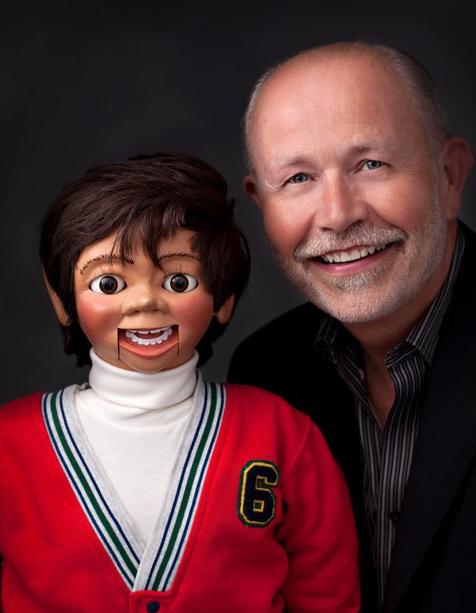